I like to invent acronyms, as I ago (AIG). You know, like the wide-spread shortening of “By The Way” into BTW.

Weird topic, you think? Not really, give me and yourself 10-50 lines of break and we may both find out that I may actually be going somewhere with this. 🙂

A few years ago, I invented my own version of “LMAO“, the well-known internet slang meaning “Laughing My Ass Off”.  I invented it but I did not protect it, stupidly enough, cause it must be taking over the internet now like a storm without me noticing. Anyway, there is an intriguing background story to this whole thing too. Here it is:

I used to be overly active on Facebook from 2006 until about 3 years ago. You know, when I was young, fun (like you were) and obsessed with my second life, having only a positive & popular digital image to convey, after submitting to the “peer pressure” of another 1,5 billion people around the world who make up the total count of registered users of Facebook.

At that time, there was a female Facebook-friend of mine who used to have a monopoly on the use of LMAO on Facebook, thereby slowing the loading time of the whole Facebook website on a daily basis. She would add LMAO to almost every post, at the end of almost any and each status update on Facebook, almost everyday! 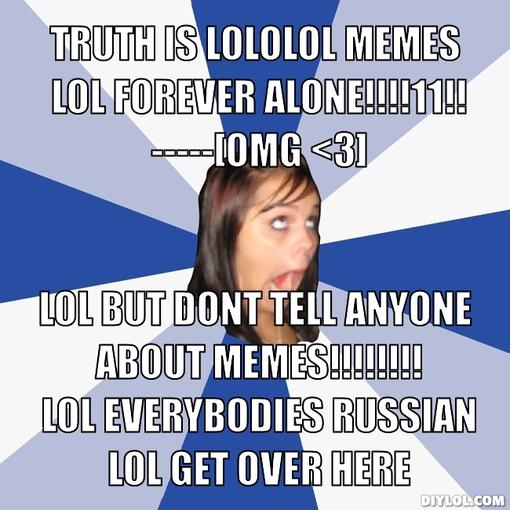 This should have been quite positive social media daily habit, right? After all, we are constantly told that social media is all about being positive, right? Well, NO! [That was my alter-ego speaking]. And my alter-ego thought of it differently at that time and triggered me to come to “the rescue” of that poor girl from a looming hazard to her future self-image. You see, I have seen that Facebook female friend in real life since she was a real life friend too in college, as an international student.

We had an excellent friendship enabled by our shared love for “social life” and discussion. Knowing the meaning of LMAO, while having a crystal-clear picture of how her almost anorexic body-posture looked like in real-life, and an idea of how she thinks of it in her not-so-real perception as being too fat (!), constantly popping into my mind every time she claims that she just “Laughed Her Ass Off” about something, I became scared. Terrified! So I came to her rescue and posted a well-meant status-reply on Facebook trying to be as subtle as I could, saying: LMAOUIWUODAFTIHNAL! 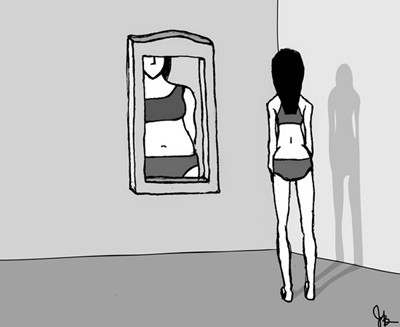 She [liked] my post on Facebook and replied with a big innocent smiley. I guess she was still “laughing her ass off” and she viewed my reply as “gibberish”, while rolling on the floor. No surprise there! But I was serious and I had to break it down to her, so she gets my very urgent life-saving warning. So, I posted this as a follow-up: Laughing My Ass Off Until I Woke Up One Day And Found That I Had No Ass Left, expecting her to get the hint. Her reaction? 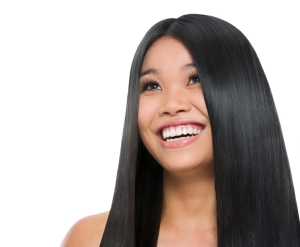 Well, she posted three lines of a weird collection of laughing social media slang, tens of “haha’s” and smiley’s, skilfully jammed together in one reply that was visibly giggling on my screen, almost causing it to shake in “solidarity” with her giggle, and nearly causing it to fall off my desk and break! I held my screen with both hands to stop the “giggling” and clicked on a different page to calm down my PC. Now, that was some literally “damaging positivity”, wasn’t it?

Do you get my point? Well, she didn’t. She was a bright young lady, but she did not get it. She never broke that “damaging habit” of laughing too much, despite my stubborn resolution to “talk some positive sense” into her in the sense of “A day not laughed, in YOUR case, is a day gained”! I was just trying to be positive!

And, BTW (which, BTW, also means: Added-Value Tax in Dutch), the only reason why my self-invented term: LMAOUIWUODAFTIHNAL, did not pick up steam to go viral in the ever-expanding universe of social media, and the only reason why it was not added to the vast dictionary of internet slang (or the likes of Merriam-Webster) was the length of it. It was way too long. Even typing it was a pain in the BPTWSO (body part that we sit on). This subtracted from the very function of coining an acronym: shortening & simplification.

Other than that, I pride myself on the fact that many people, especially that girl, who did have a name but whom I preferred to call Meskina (which means “poor girl” in Arabic), still thinks it was a spark of “pure disturbingly disturbed genius”, or as she put it; PDDG!

In Arabic they say:”Good things you do, bad things you get”. My intentions were good and positive. I was just trying to relieve her from a future misery resulting from being “too positive” about her posts at the expense of… her BPTWSO. I hope she is happy now in a more “positive” way, and has a BPTWSO left to sit on.