Which one is more effective: talking or barking?

When it comes to controlling emotions (temper) it is always easier said than done. But it can be trained and it all starts with creating self-awareness about our emotions. Having such awareness specifically denotes the importance of having a high degree of social & emotional intelligence in the discipline of management (the managing of others, whether employees, business relations or random members of our social circles). 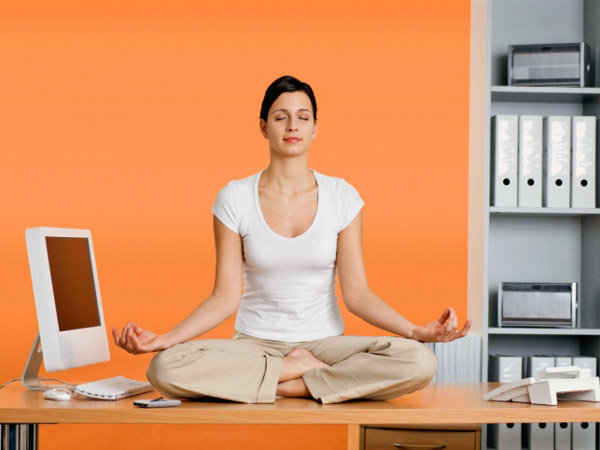 We all know the cliché that is not so much a cliché actually but closer to a fact:

you can’t control something you do not know well

you cannot manage others if you can’t even manage yourself.

I try to remind myself that emotions can always choose the rational path of calm words (smart & effective communication) instead of deeds and automatic reactions (impulsive communication). But our emotional reactions are naturally faster than our rational considerations. That’s a bio-physiological fact we can’t do much about, but can only tame gradually through training and lots of practice. 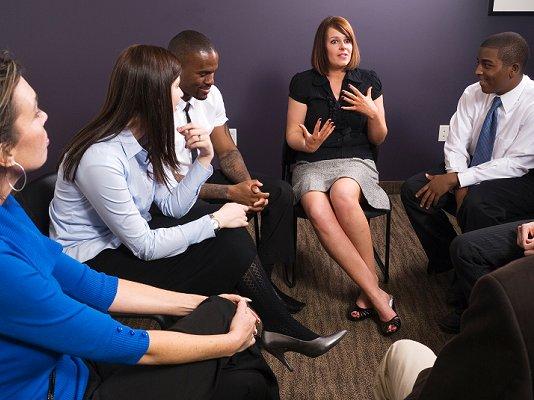 If you think about it, you can always TALK about your emotions; how angry, disappointed, misunderstood, tensed, worried or impatient you are about a certain employee’s attitude or performance, instead of BARKING OUT these emotions.

But the problem of emotions control often arises when:

Controlling emotions does not necessarily imply suppressing them, but rather channelling them to reach effective communication. That’s why a face-to-face setting is usually preferred in solving conflicts, with as less external factors as possible influencing the calm & effectiveness of communication.

Let’s compare both and find out for ourselves.

A discussion is a communication style of which the outcome is not predefined, while having “mutual understanding” as a pre-determined final goal before entering into it. A discussion is supposed to lead to the best solution of a given problem, a clarification of a misunderstanding or the best valuation of an idea, to mention some random examples.

Such “understanding” is to be reached & accepted by all engaged parties at the end of a discussion, based on healthy communication, proper exchange of ideas, information or opinions and genuine agreement (as opposed to artificial one for the sake of muting “high volumes”). It’s a collective, non-selfish & constructive process by nature (even if no outcome is reached yet). 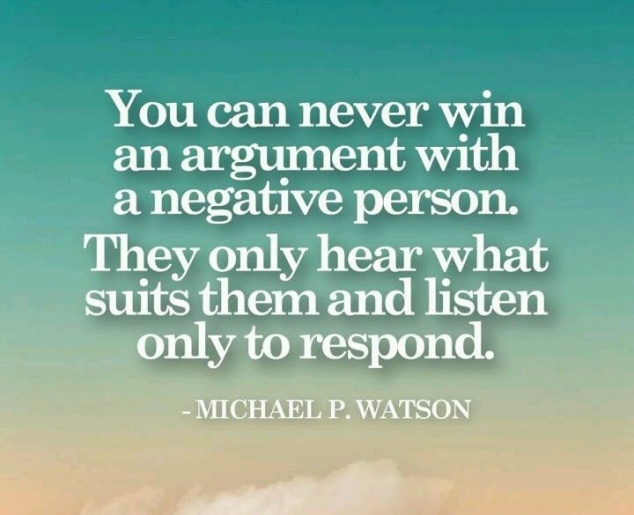 An argument, on the other hand, is characterised by the “will to win” clearly visible through the show of interruptive emotions. An argument is less effective than a discussion in most cases but can be necessary depending on the counterpart’s openness to having a calm discussion. Having an argument is mostly the result of us being unable to suppress whatever emotion that we have at a given moment of discussing a topic, whether anger, impatience, anxiety, disappointment or sadness etc.

Paradoxically enough, having an argument at such times can be a healthy release of pent-up negativity; one that needs to be out of the way, first, for a calm discussion to take place.

I find arguments to be generally ineffective & counter-productive than discussions because their goal is either:

Therefore, enforcing an arguing style of communication is a counter-productive, selfish & unfair form of communication aimed at convincing the other party of one’s points of views, legitimizing the use of irrational communication (shouts, fictitious outrage, refusal of agreement, interruptions, unmeant disagreements, lack of self-reflection, manipulation of facts etc.).

An argument is at its best when it means “a reason given in proof or rebuttal”, only as part of a debate or a discussion and not as a way of communication.

If I should have a daughter…

If I should have a daughter, I would have her listen to this

I would tell her she would never have to fall into the abyss,

That she is loved & worthy, regardless of others might say,

That she’s as cute, smart, funny & beautiful, as is Sarah Kay

And that she can be a more talented poet herself, one day.

So, when she thinks that her life is devoid from a true role-model,

And that the world is beating her down in a harsh & endless struggle,

That she doesn’t know any more who to love, hate, hug, or strangle,

That she could create one in her own fantastic imagination,

A fairy-tail young lady, more perfect than her life can present,

Confidently happy & content, yet as imperfect as reality can get.

Sarah Kay: If I should have a daughter …

The video speaks for itself; thanks “God” it’s not silent.

Clint Smith: The danger of silence

I disagree on this one.

If leadership is only measured by our random influence on the lives of others, then we may as well all be leaders in a general sense, since we always influence other lives to some degree, through our social being. 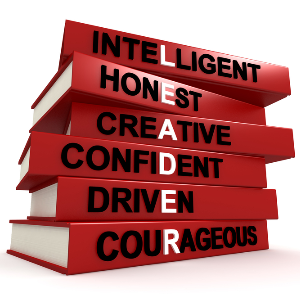 In my opinion, leadership in general, whether good or bad (to stay within the generic question wording) is mainly concerned with the power to persuade others to follow what you do, say or believe in. There were always good and bad leaders, who shared the “leader” label, and who led others through a combination of charisma, eloquence, identification, power, inspiration, love, hate, fear and/or deception.

The good ones lead others to goodness.

Avicii – Wake Me Up

Dedicated to those who may lose, but are never lost.

Knowledge is knowing what to say, without necessarily saying it all the time. People by nature have an almost automatic aversion towards “know-it-all types”, even if they indeed know it all, most of it or mostly. Even if they “know it all” compared to the ones who think of them as “know-it-alls”. It is just how we are as people.

We don’t like to entertain the idea that people whom we perceive as our “equals in everything”, may suddenly not be so equal in something like “knowledge”, but actually higher than us. That’s why we are more susceptible to accepting the same piece of information (with a nod and a smile) shared by a professor, who’s clearly a PhD. holder, than from a colleague of the same age and education who read more books about the topic, including the professor’s own book on the topic, with only a Bachelor’s degree and an insatiable thirst for knowledge!

Sometimes the reason behind this “aversion”, is that the stereotypical “know-it-all” persons, indeed, tend to be smug & condescending towards others who know less, can do less or who are less extrovert with what they know.  Know-it-alls often have a total lack of the kind of social skills and empathy needed to pay attention to such a fact or to make such a quick observation of their surroundings, before they address others or share their knowledge.

Other times, the reason has mainly to do with the recipients of knowledge themselves. Such knowledge can be shared by someone who simply happens to know more, but it is often unnecessarily and unconsciously viewed by the counter-part as “threatening” to their own self-image or own standing (in a group). Such people are mostly insecure or less confident than others, but have a habit of channelling such insecurities the wrong way. There are many people who tackle their low confidence problem by welcoming knowledge from more knowledgeable people without the intervention of things such as “ego” or “comparison to themselves”, thereby turning a “vice” to their own hands by making it rather a virtue.

One can also say that if knowledge is factual, applicable and/or useful to the audience or to the discussion at stake, then it should be shared regardless of how it is received and perceived. But hey, there is a reason why people prefer watching certain types of TV programs; some may reject the idea of liking movies, soaps and entertainment shows and others may make jokes of those who watch discovery channel and national geographic as being “boring” or “not so cool”. A difference is there, and plenty of choices are there to make. And it is okay.

Mastering manners of sharing knowledge and knowing how to channel it responsibly and effectively is a sort of wisdom not everybody has. It is mostly related to age but more often to life experience, social skills and character.

It’s a waste of time, for instance, to share your knowledge of the solar system with those who are still “agnostic” as to whether “the earth is flat” or a “rounded globe”. (not such an extreme example, if you realize there may be people on our global earth, who still pick their brains around this fact)

And it’s also a waste of time to explain the importance of choosing the right accounting software for company operations, to a group of accountants who want to start their own accounting company, during a start-ups seminar, only because it’s part of your one-fits-all proven seminar-script as a coach or a speaker, that has always proven successful with previous seminar attendees.

Wisdom is knowing when, what, how and to whom you should say certain things and when not to.